If Nelson Mandela was still alive

he would share with the entire world that when he said education is the most important weapon that can be used to change the world, he was by any means not referring solely to the traditional schooling system that tests us with a one size fits all model, nor did he mean the day-long lessons that discourage thinking outside the box. He was literally referring to Education- the process of facilitating learning, or the acquisition of knowledge, skills, values, beliefs, and habits, this education can be acquired from distinguished places in different ways, and schooling is just one of those ways. The education Africa so desperately needs cannot be found in its schools because of the ancient traditional way of teaching, learning and financing that is still preparing many African youths for production related jobs that will be replaced by Technology. 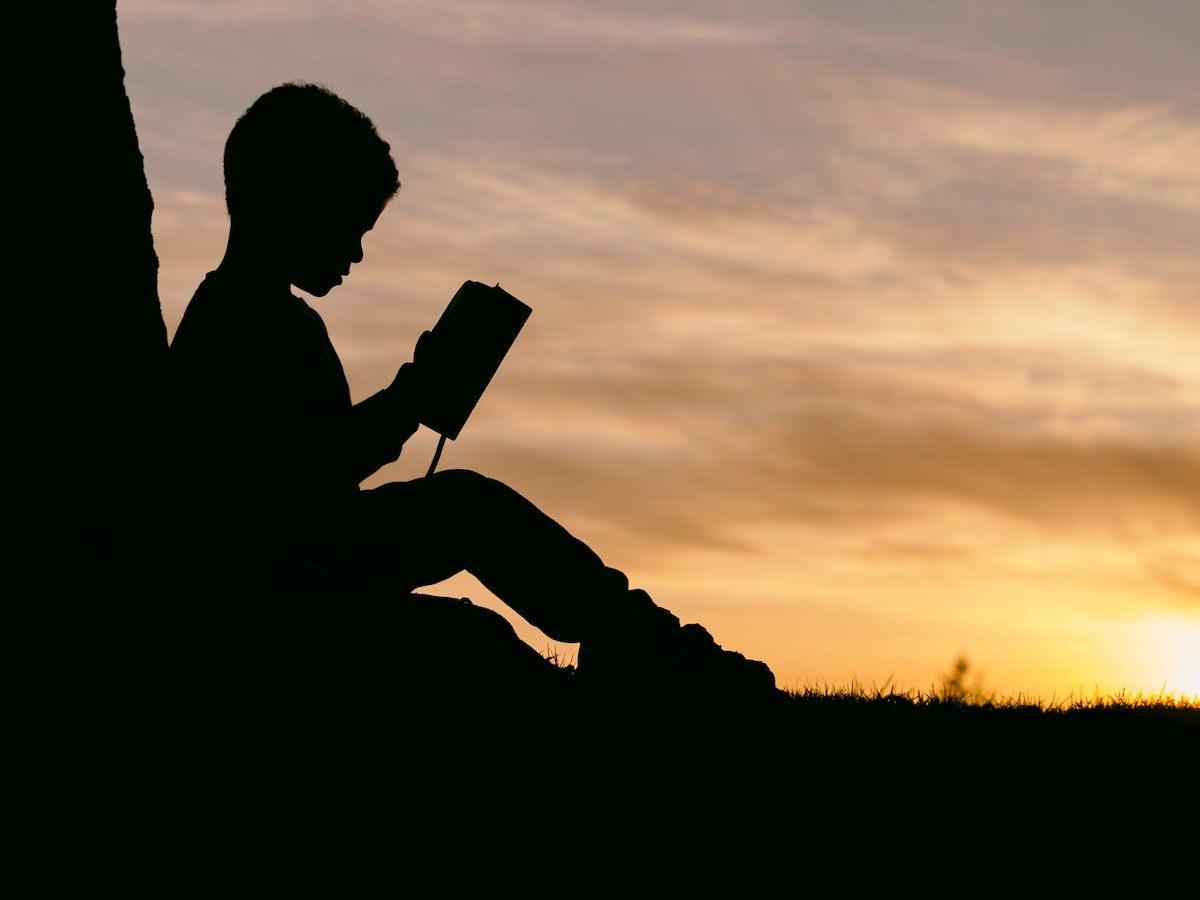 In the 21st century the best skill any student from any university or school must have is the ability to learn new things quickly. We are in an fast paced era of information technology - a period in human history characterized by the shift from traditional industry that the Industrial Revolution brought through industrialization, to an economy based on information technology. So if our environment, way of living and doing business has changed why are we still pumping millions if not billions of dollars in traditional educational systems that are obsolescence?

Education is important to each young person in Africa, we need more educated young people, however, the misconceptions that educations comes only from schools needs to stop. Here is why:

Sub-Saharan Africa remains the region with the highest out-of-school rates for all age groups (UNESCO report,2017). Of the 61 million out-of-school children in the world, 33 million, or more than half, live in sub-Saharan Africa. Central Asia and Southern Asia has the second highest number of out-of-school children with 11 million. Sub-Saharan Africa also has the highest rate of exclusion, with 21% of children denied the right to education. These figures are a clear demonstration that the number of kids out of school is big enough to be concerning, hence its the right time to start opening discussion and implementing new ways of acquiring education in Africa. The stats keeps growing and with more young people living in the continent by 2050 this predicament is predicted to escalate, each year Africa is among the top continents with the biggest spending on Education yet according to UIS data, almost 60% of youth between the ages of about 15 and 17 are not in school. 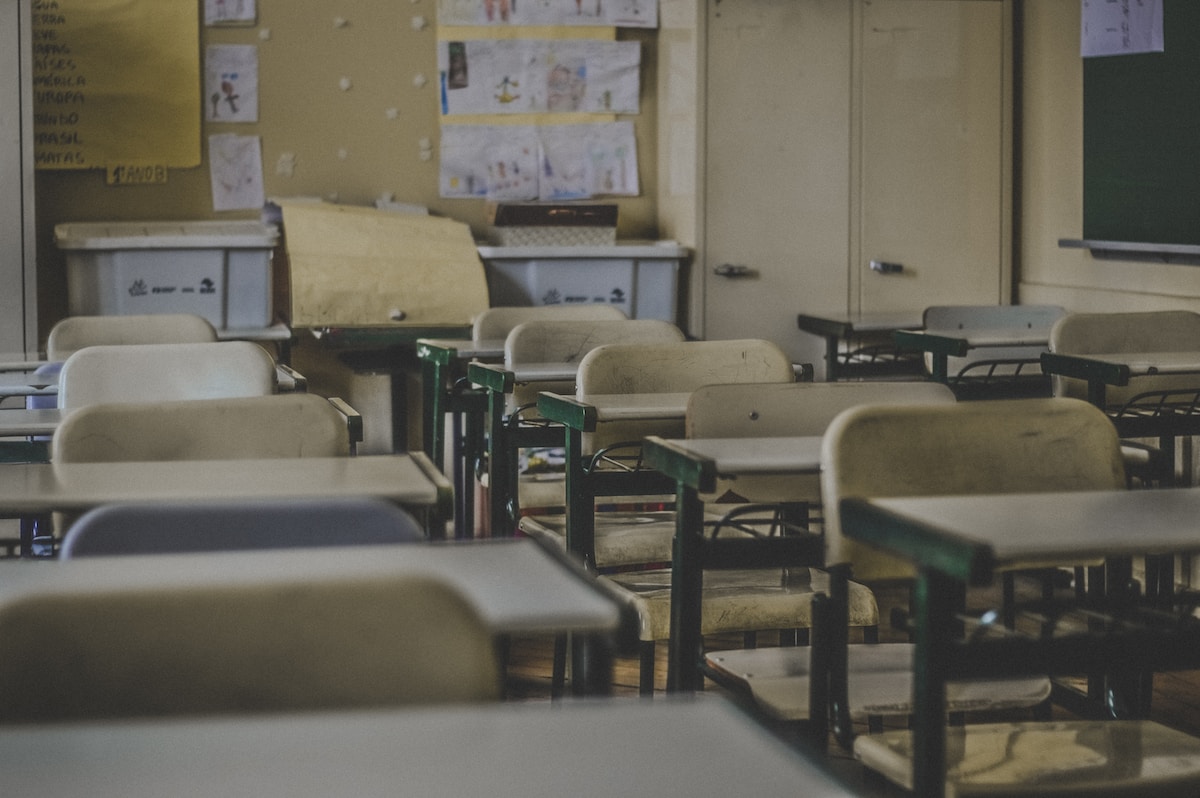 For the mere fact that many African families are middle to lower class should be enough to alert many financial assistance programs to come up with a personally tailored financing model that caters for the vulnerable. Going to school with money you still have to pay back with interest is not an investment, its a liability. Take my country for an example, according to Statistics South Africa updates, the cost of education rose nationally by 53% in March 2015 compared with March 2010. In other words, for every R100 a household spent on education in 2010, a household would now have to fork out R153 for the same service. School is costly but there are many affordable ways of acquiring education.

Imagine having a smart kid that has a far great chance of making it to college than any other family member, the only chance of breaking the poverty cycle that has existed in the family for many decades, imagine how sad it would be if the kid didn't go to any higher educational institution because the family can't afford, and no scholarship was awarded to the kid because they gave they best but got a B instead of an A. 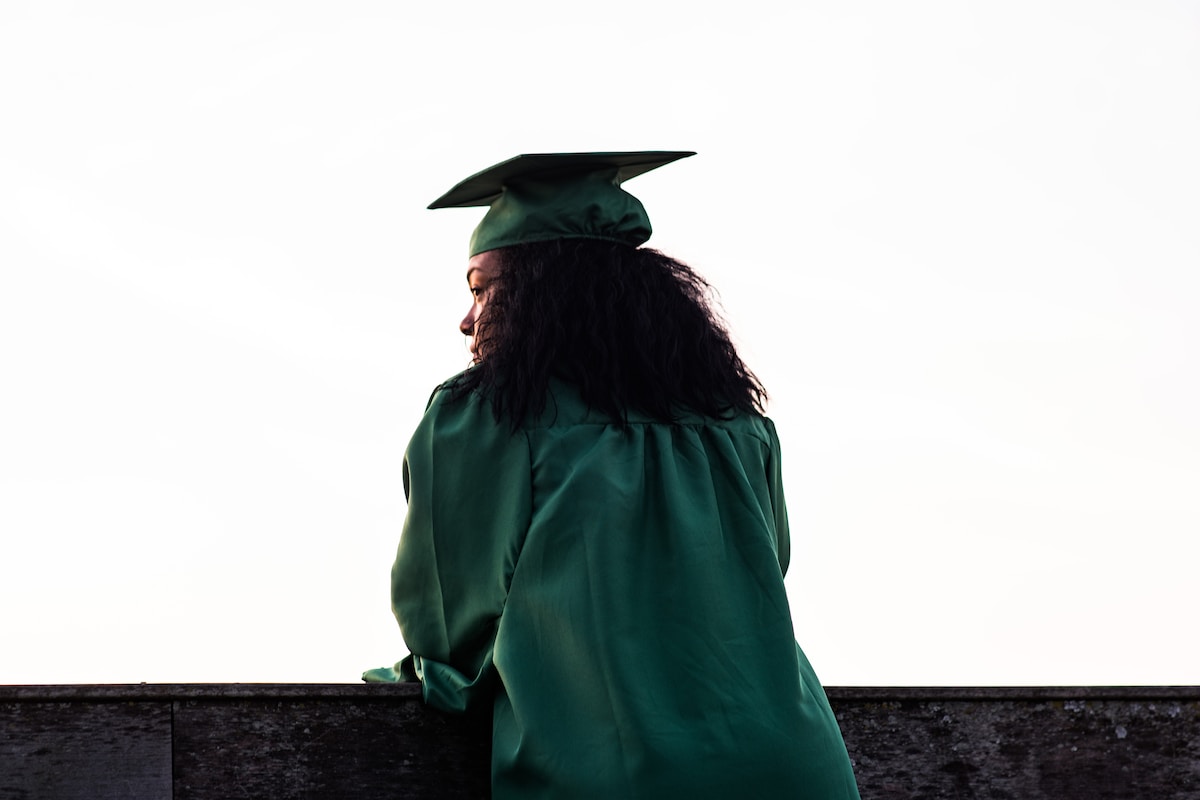 Subscribe
Previous
African Youth- Opportunity or Challenge?
Next
The other side of Mauritius
Return to site
All Posts
×

We just sent you an email. Please click the link in the email to confirm your subscription!